1. This thing made me happy that almost 286,000 people have employed as Graphic Designer in 2008. It is interesting fact that many people are entering into this field of work.

2. This is a way of career where experience is more important than education. Usually people start their journey from entry level and with the improvement of their work they achieve a senior position.

3. Graphic Design is an art that comes from mind. A cruel fact is that some people cannot be a moral designer even after enormous experience. 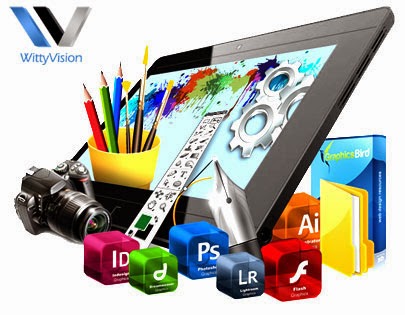 4. People that are creative since the start of their work can get higher level jobs after training.

5. According a survey, the job opportunities are expected to be increase in large amount in 2018. There is a chance that people that are relevant to designing or development fields of computer will get more opportunities for career than other fields.

7. This is a funny thing to know that almost all the designers get addicted to designing. They can’t sit idle. They keep designing things for their own satisfaction or timepass.

8. Only those succeed in this field have passion and would be able to work in extreme timings.

9. Graphic Designer degree is a four year degree. This is an important degree that will help them to know about business also.

10. Most of the designers prefer freelance working. In this way they are able to work in relaxed manner.

11. Things keep changing in this field. So a designer cannot work continuously in a same way. He has to keep learning further. New and powerful techniques keep on coming.

12. Even After getting the degree, some designers quit their career as graphic designing. They start their field as an art gallery owner sometimes.

13. The boy silhouetted in the logo design of Hollywood studio DreamWorks SKG is William, the son of Robert Hunt (the illustrator hired for the design).

15. Most of the Graphic designers that got popularity were also interested Typography and film making.
Posted by WittyVision at 11:43